Call us for an appointment today!

In 1960, Willis Klein, a second generation locksmith, started his business with a true dedication to the spirit of service. Today, Willis Klein is owned and operated by Larry R. Klein, Willis' son. Larry recalls first working for his father the summer he was 12, sweeping floors and cutting keys. A few years later, he learned his first lesson in service when he was awakened three times between midnight and 3 A.M. for locksmith emergencies. "That's how I learned the 'Nordstrom' concept of service above and beyond," he recalls. "And that's how we've grown the company."

In 1978, Larry became president of the company that had one division-- locksmithing-- and eight employees. In the early l980s, Larry began noticing that customers were going to Williamsburg, VA., to purchase reproduction Colonial rim locks and coming to him for installation. In order to better serve his customers, he decided to offer locks as well, "That's how we developed the decorative hardware business. We were unique in that we would install what we sold."

As a result of our expertise in door hardware and lock installation, builders soon began using Willis Klein as a source of door hardware. This helped to further expand decorative hardware division, leading Larry to offer designer and European hardware and coordinating bath accessories. From there the business grew to offer decorative plumbing so that decorators and designers no longer needed to go to Chicago or New York for the latest styles and, one-of-a-kind items. 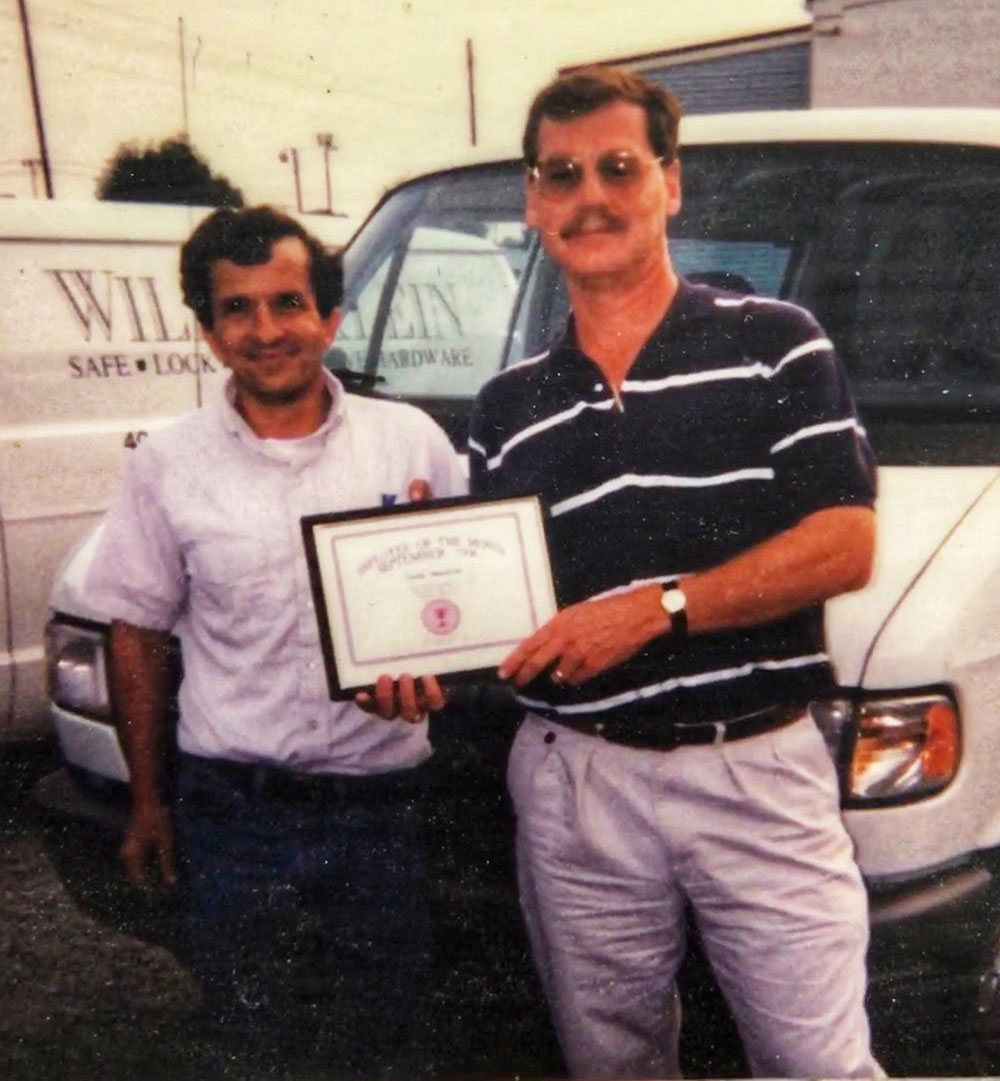 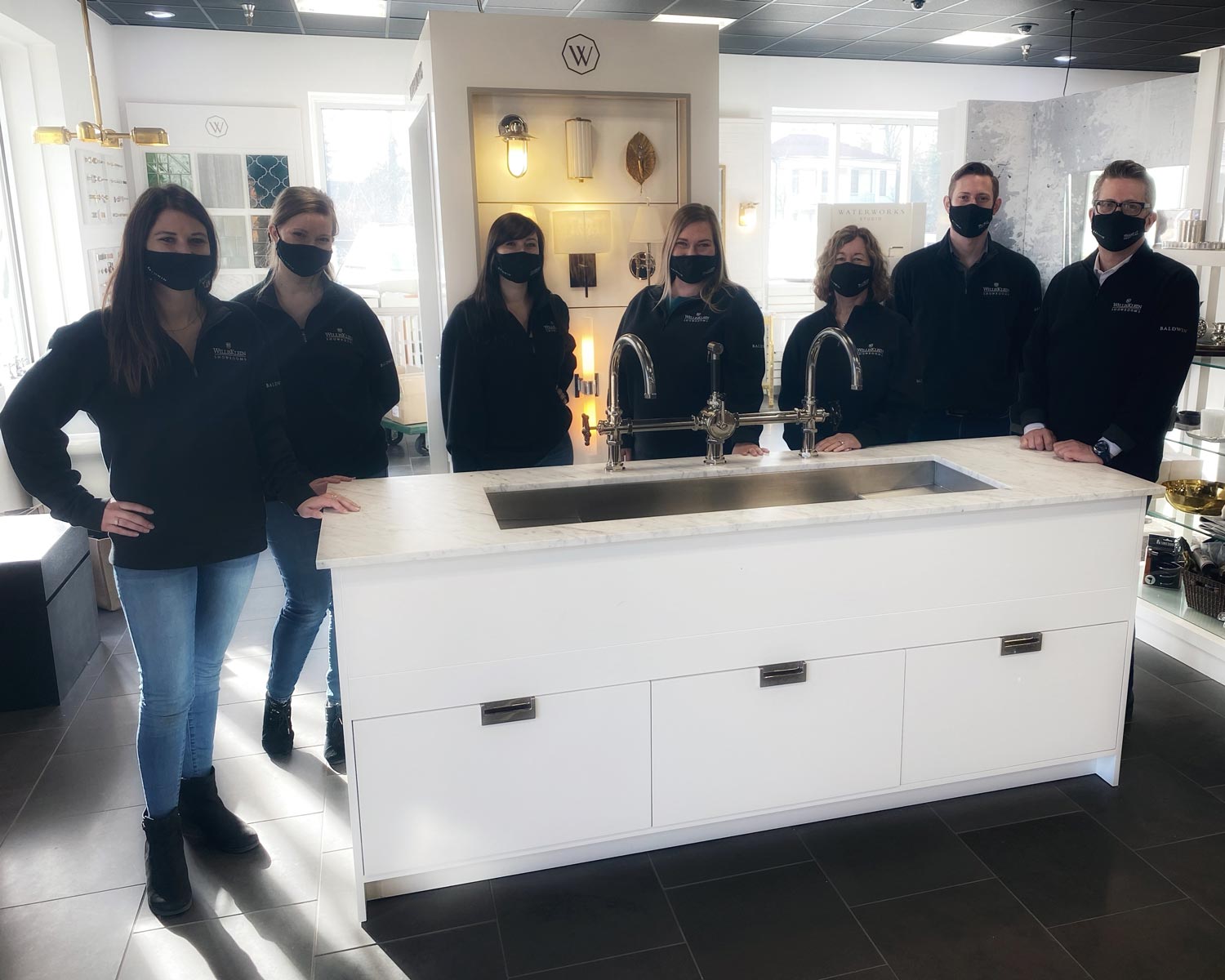 Our consultants provide knowledgeable, dependable, creative and personalized service that is unmatched in the region. Our showrooms offer innovative designs and distinctive styles that will inspire your imagination and help personalize your projects. Our locksmiths continue to offer the quality of service, security and integrity our customers deserve and expect.

Use form below to request pricing, schedule an appointment or submit a question.